Missed Appointments – Are we Inadvertently Making the Situation Worse?

Missed Appointments – Are we Inadvertently Making the Situation Worse?

We would probably all agree that Missed Appointments add to the pressures and stress already at tipping point in General Practice. At around £22 per missed appointment they also cost the NHS £1.34 million a day, or around £50,000 a year for an average sized Practice. But are the measures we take to reduce the incidence of Missed Appointments inadvertently making the situation worse?

If you manage one of those Practices where a sign in the Waiting Room lists how many patients failed to attend appointments last month, then the answer is almost certainly Yes!

So what is going on here? Why isn’t it working?

Well, to understand the dynamic involved it is necessary to understand a little Behavioural Psychology. This is the study of the behaviour we are all hard-wired into displaying, without actually realising that we are doing so. One of the key and dominant behaviours is that of Social Proof or Social Norms. Ever since we were cavemen we have developed an ingrained and entirely subconscious desire to be part of a social pack. That implies behaving in a way that is consistent with the majority of our peers; behaving in a way that we see others behaving, so we will be accepted as part of the social group.

Going back to the Practice Waiting Room we can see that logic is not the dominant behaviour here – it is the much baser, and entirely subconscious desire to fit in with one’s peers. As the group comprises patients of the GP Practice, and by sitting in the Waiting Room looking at the Poster, we are a member of that group, we subconsciously wish to fit in. The fact that a large number of our peers in the social group have missed their appointments provides social proof to our subconscious that it is also acceptable for us to miss an appointment.

It is therefore easy to see that by progressively posting higher numbers of DNAs on the Noticeboard, the subconscious ‘permission’ for us to also miss an appointment is further enhanced – leading to a downward spiral of negative reinforcement and increasing numbers of missed appointments.

In case you felt that Doctor’s surgeries should somehow be different, Social Proof is the same phenomenon experienced by managers of road works who use average speed cameras to keep the speed down through the roadworks. When they post the number of people caught for speeding in the previous month at the entrance to the roadworks, the number of speeding offences inexplicably increases. The larger the number caught, the greater the increase in offending. Social proof in action – and why such signs have now largely disappeared.

So what can we do about it?

Make it your New Year’s resolution to go into the Waiting Room right now and tear down the poster showing the number of DNAs. Replace it by the end of the day with a poster showing how many of your patients did turn up for their appointments last month or rang to cancel. 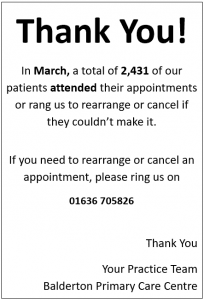 By rewording the posters to highlight the number of people who did attend appointments that month, and applying several other simple and low cost techniques, you can expect to reduce your Missed Appointments by up to 31% 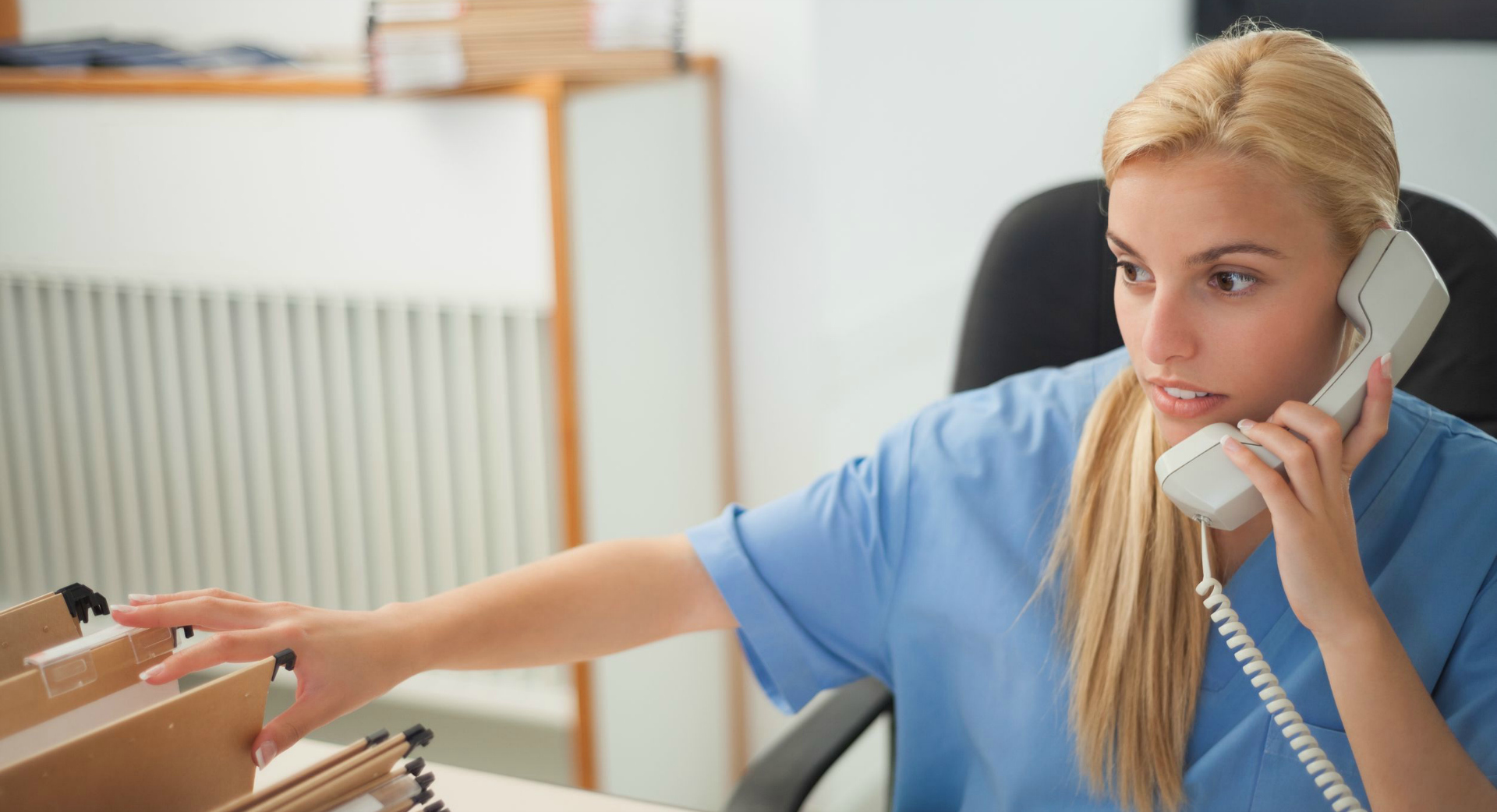 Would you like to receive our regular Insight articles on the GP Forward View?

Thank You. You have successfully subscribed to our occasional DNA Insight Newsletters.